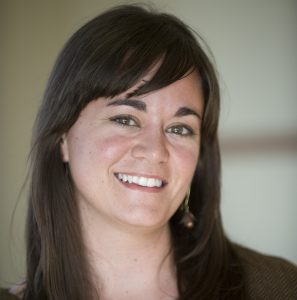 announced today that Emily Rohrer has been promoted to Director of Advancement.

“Emily is an engaging leader with extensive fundraising expertise and a track record of cultivating strong relationships and raising brand awareness. She has been an integral driver of numerous cross-functional teams and successful initiatives at Lifeworks,” said President and CEO, Jeff Brown.

In her new role, effective immediately, Rohrer will lead the development and execution of Lifeworks’ communication, marketing, and fundraising functions. Rohrer joined Lifeworks in 2006 and previously served as the Advancement Manager, spearheading impactful campaigns including executing one of the Twin Cities’ largest galas and laying the foundation for the organization’s digital marketing.

Prior to joining Lifeworks, Rohrer spent four years increasing access to the arts through nonprofit fundraising and public relations management. She is an active member of the Association of Fundraising Professionals Minnesota Chapter and has bachelor’s degrees in English Literature and Religious Studies from the University of Wisconsin-Madison.